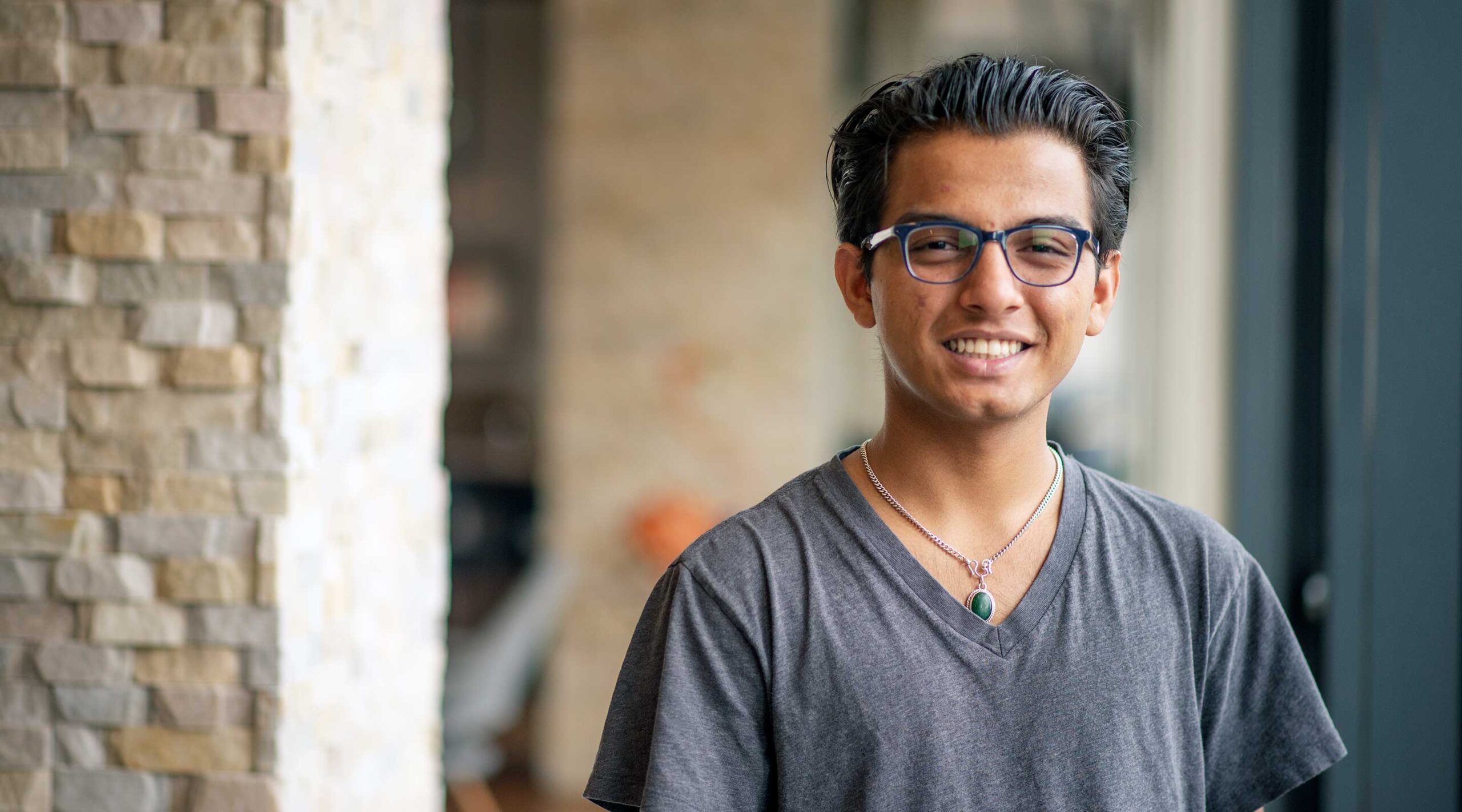 University of Denver
Class of 2024

Creating a more just and fair future for everyone.

Bedha believes that community is key to personal growth and cherishes the various communities to which he belongs. Growing up in Nepal, he often felt that his hometown was close-minded and discouraging. When Bedha was ten his family moved to the US, which changed his life drastically. Bedha did not speak a single word of English, making it a challenge to connect with the people in his new community. Despite the challenge, he was deeply determined and became conversational within eight months due to daily exposure and diligent study.

Bedha is no stranger to adversity. Both his parents were mute and deaf and unable to care for him consistently and he witnessed his grandfather’s unjust arrest and imprisonment when he was young. As a result, Bedha intends to pursue a career as an attorney to prevent such wrongs from occurring. In an effort to gain relevant experience and develop his public speaking skills, Bedha joined the Mock Trial Club and was ultimately elected president. He is determined to use these skills to help prevent unjust imprisonment, and hopes to inspire others with his legacy.