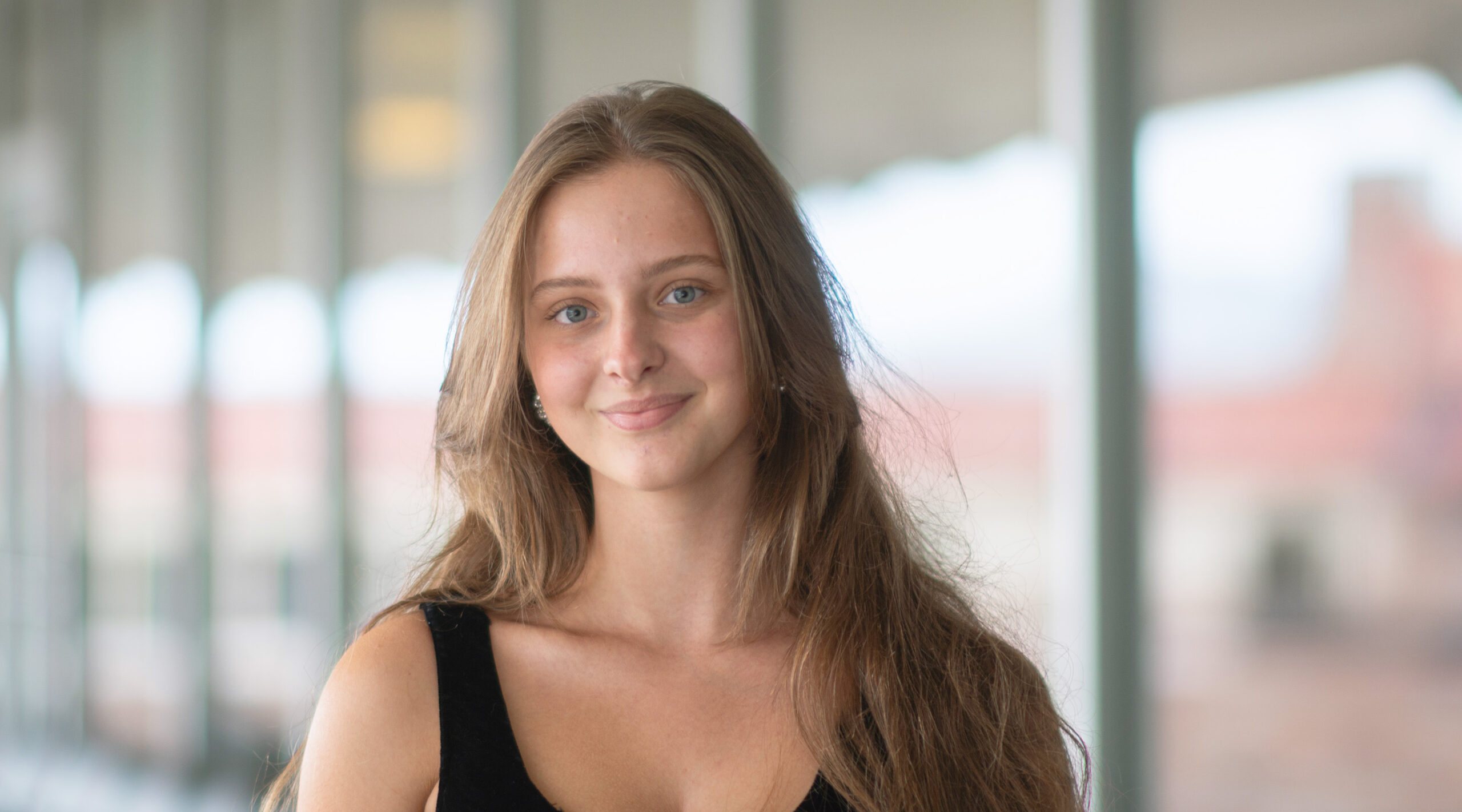 The daughter of Albanian refugees, Ariela’s service and dedication has been influenced by her own background and circumstances. After founding the Albanian Human Rights Project, she has raised over $3,000 towards translating and collecting preserved testimonies of politically imprisoned Albanian survivors and continuously uses her platform as European Club’s president to promote multicultural understanding and cultural unity at school. Ariela looks at everything her parents sacrificed for her to live in this country and makes the most out of it. A true STEMinist, Ariela has served as a research intern at the Robert H. Lurie Comprehensive Cancer Center for nearly three years and co-authored a publication on NSD1/2 mutations in head and neck cancer. This past summer, she studied thermodynamics and computer science at MIT and is currently in the process of developing a solar thermal-powered supercritical CO2 Rankine cycle to displace residential-scaled fossil fuels. Her keen interest in healthcare wasn’t from her exposure to the field of medicine, but its absence in her family’s life. Growing up under Medicaid, she’d witnessed others’ quality of care be limited due to their zip code and socioeconomic status. Through the Chicago HEAL Initiative, she advocates for the unheard by defending the Affordable Care Act, Medicare, and Medicaid in vulnerable neighborhoods. From attending legislation town-hall meetings, conversing with physicians, and designing policy strategies alongside Illinois senator Richard Durbin, she sees herself becoming the person she needed when she was younger.