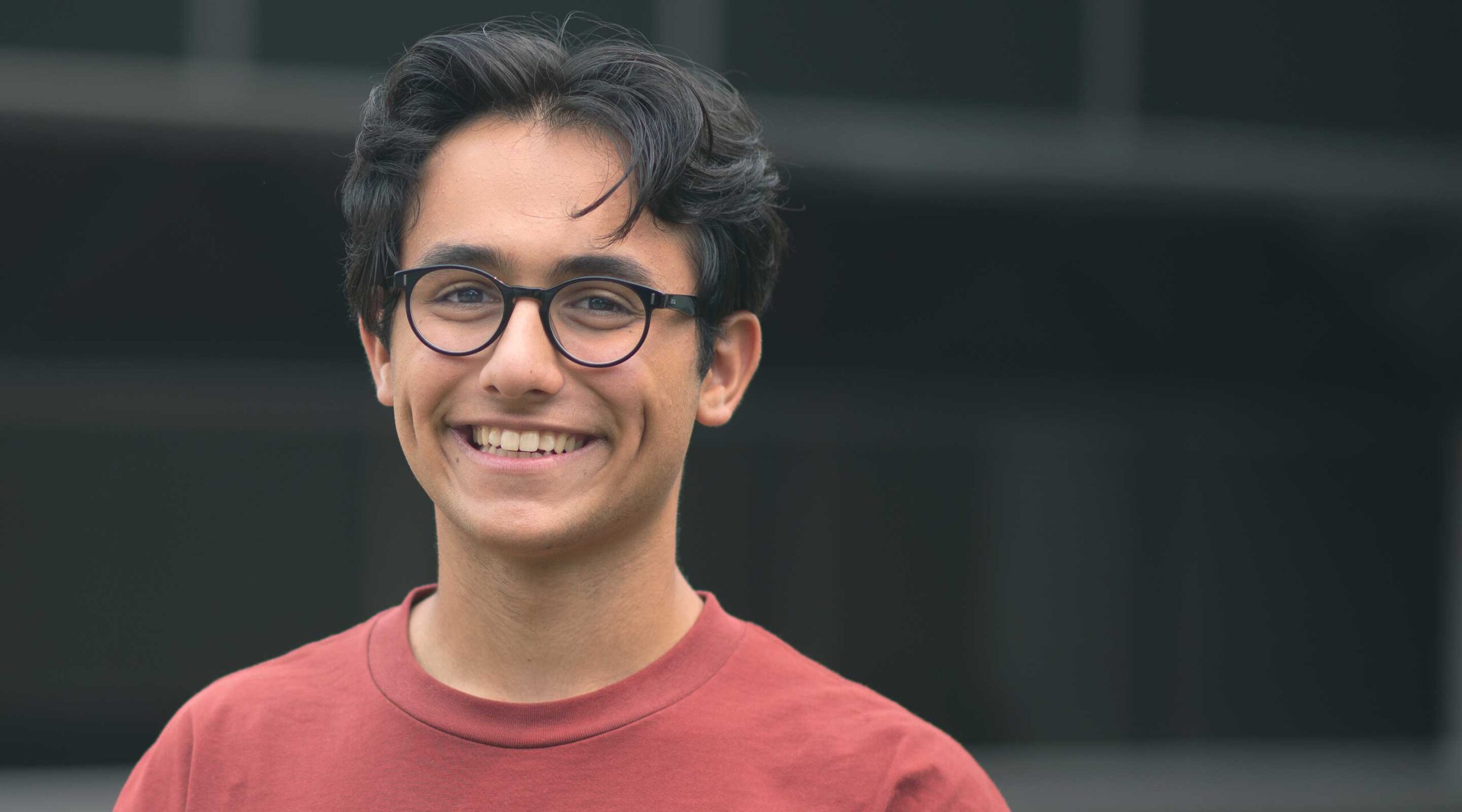 Provide others with the opportunity and security to pursue their goals.

Arez takes action toward his goals. Whether it is caring for his family or stepping up as a leader in 100+ participant programs, Arez works to ensure he doesn’t let his socioeconomic status as a first-generation Kurdish-American keep him from achieving his goals. His involvement in the Young Champion Ambassador Program, Future Business Leaders of America, Band, and Soccer gave Arez the opportunity to act as a leader and support the growth of his team members. Arez believes a leader is someone who is the most determined to see the group achieve their goals. Arez ensures that everyone is included, improving, and doing what they do best in order to maximize the group’s success, and as the leader, he contributes in any way he can to push that success forward. As soccer team captain, he strove to ensure that even that “worst” player on the team did not receive negative or damaging feedback, focusing on constructive feedback to help them achieve their goals and improve.

Additionally, He is focused on self-improvement and supporting others through their own self-improvement. Getting a group of friends together, Arez led them through the use of Habitica, a habit-forming app, to assist them (and himself) in developing positive habits. As a group, they set goals and helped each other remain accountable to them. Through his cybersecurity internship, Arez began to understand his love for computers and technology. He hopes to one day open up his own business after graduating with his degree in computer science.