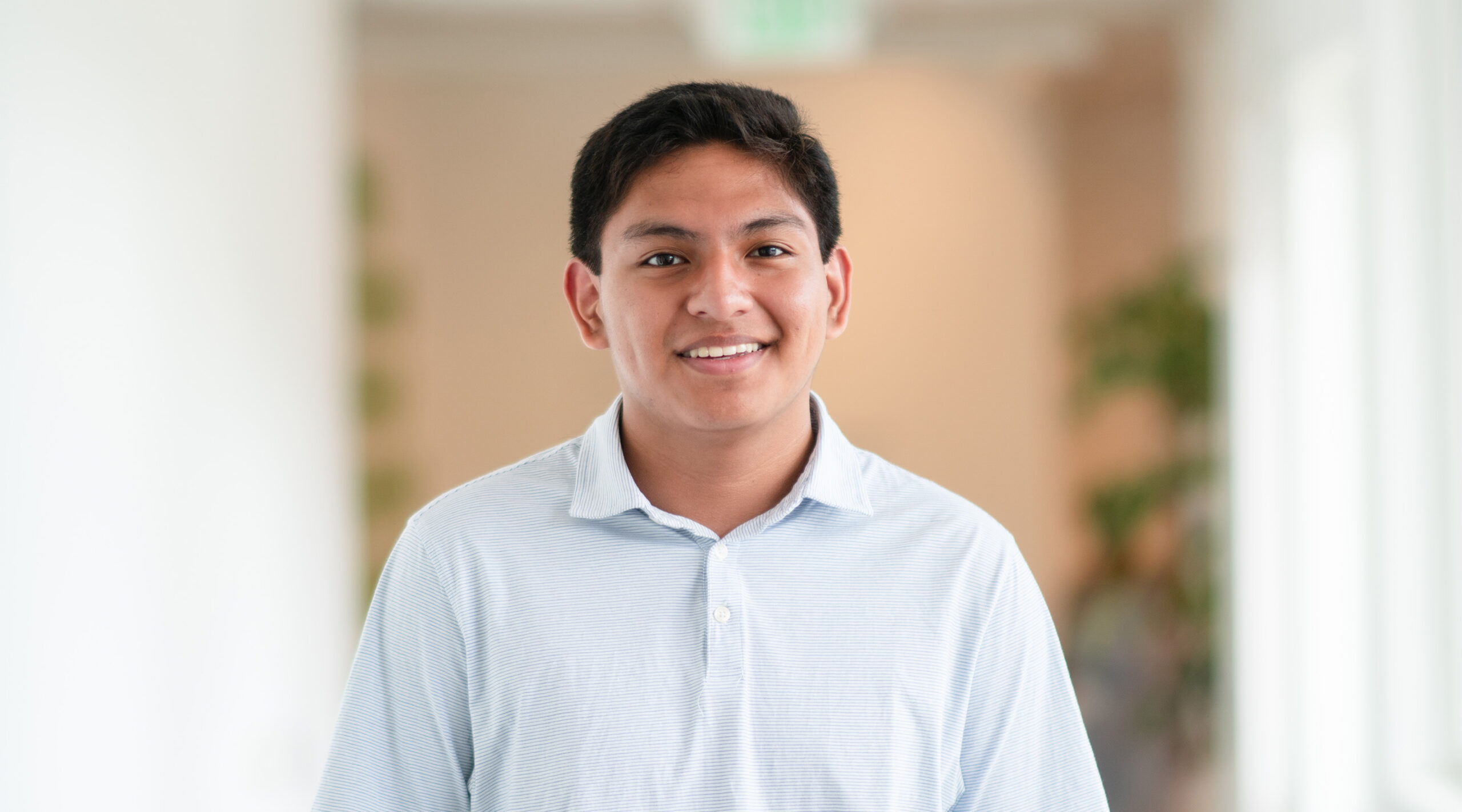 Throughout Anthony’s high school career there were countless experiences that shaped him. In his freshman year, he began to volunteer as a co-teacher, where he helped permanent residents study for their citizenship exams. This was his first time being a leader, and at 14, he had a lot of adults and older individuals looking to him to teach them. He also learned accountability through this experience. Every action Anthony took affected his students’ ability to succeed on their exams. This wasn’t just another exam, it determined if they would be citizens, which to many was the last step in their American dream. As an intern for Suffolk County’s 9th Legislative District his senior year, Anthony became more aware of the issues affecting the Latinx community, ranging from something as small as bus stops to income inequality. He did the best he could to help his community by translating for constituents when they came into the office, writing press releases in English and Spanish, and calling to inform them of events. Throughout school, he continuously showed relentlessness. Anthony frequently stayed after school to review content with any teacher that was available. As Captain of his school’s Science Olympiad team, he would stay after school to make sure the team was the best it could be. Anthony’s determination to persevere through school is shown through his ability to maintain good grades and participating in my various extracurriculars. That is part of the reason why he is so proud to be the salutatorian of his class.