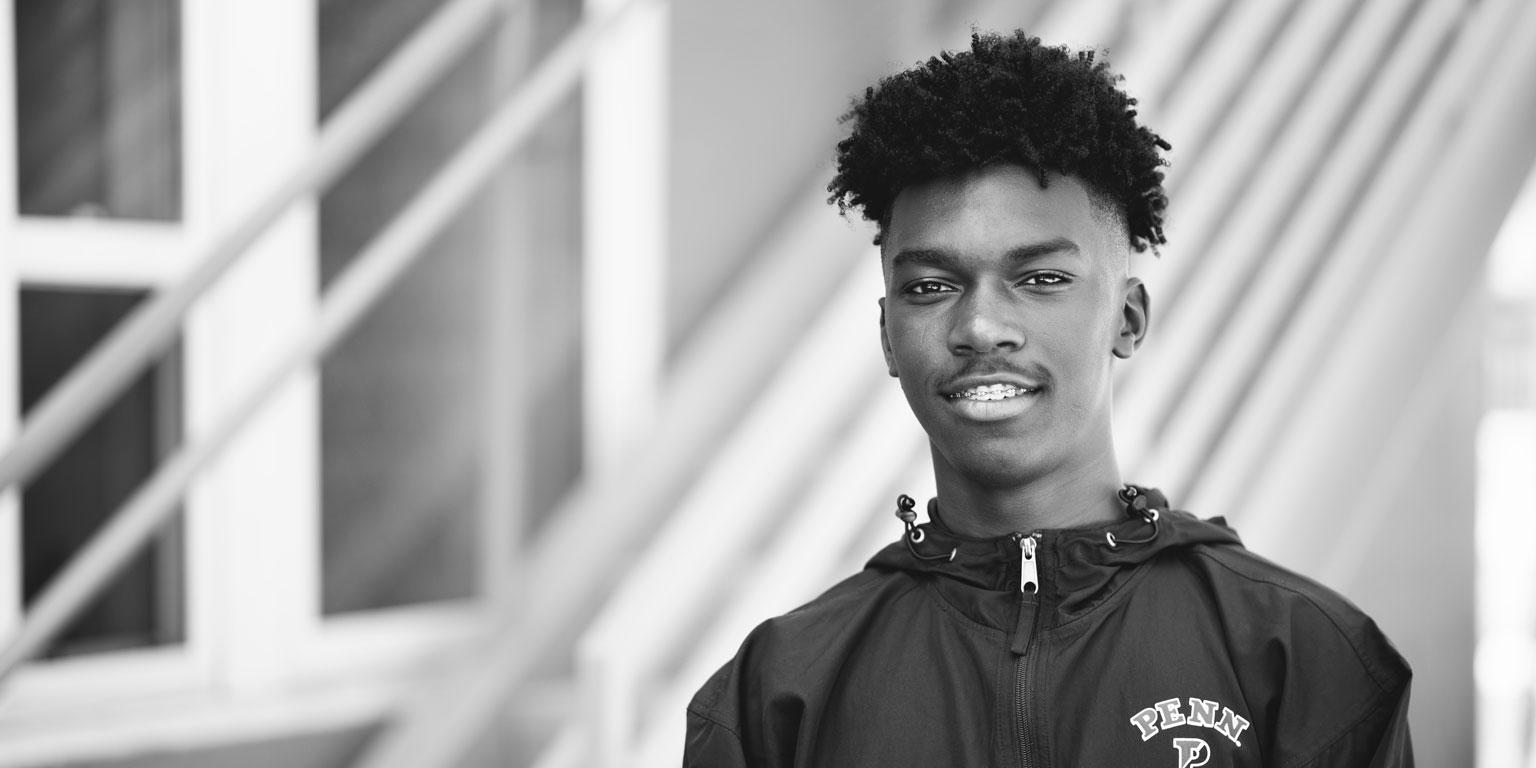 University of Pennsylvania
Class of 2023

Inspiring future generations to dream bigger and reach higher to accomplish their goals.

Referred to as “the epitome of a true student-athlete” by his high school counselor, Antaures’ competitive spirit carries over into all of his endeavors. He is grateful for the support of his parents and four brothers and sisters, yet it is his internal drive that has earned Antaures a position in the top 3% of his high school class, and resulted in him being the captain of his track and cross-country teams, first chair saxophone, treasurer of the Student Government Association, and recipient of multiple prestigious mathematics awards.

The poem Invictus resonates deeply with Antaures, as he firmly believes that he is “the master of his fate: the captain of his soul.” The content of Antaures’ character is evident to his peers, teachers, counselors, and coaches. After his cross-country coach left the team due to his health, it was Antaures who stepped his junior year up to lead the team. He serves his community through his church’s mission work, and through inspiring his peers by encouraging and motivating them to reach higher. As a direct result of his encouragement, Antaures’ graduating class boasts the highest Ivy League acceptance rate of Eagles Landing High graduates in recent years.