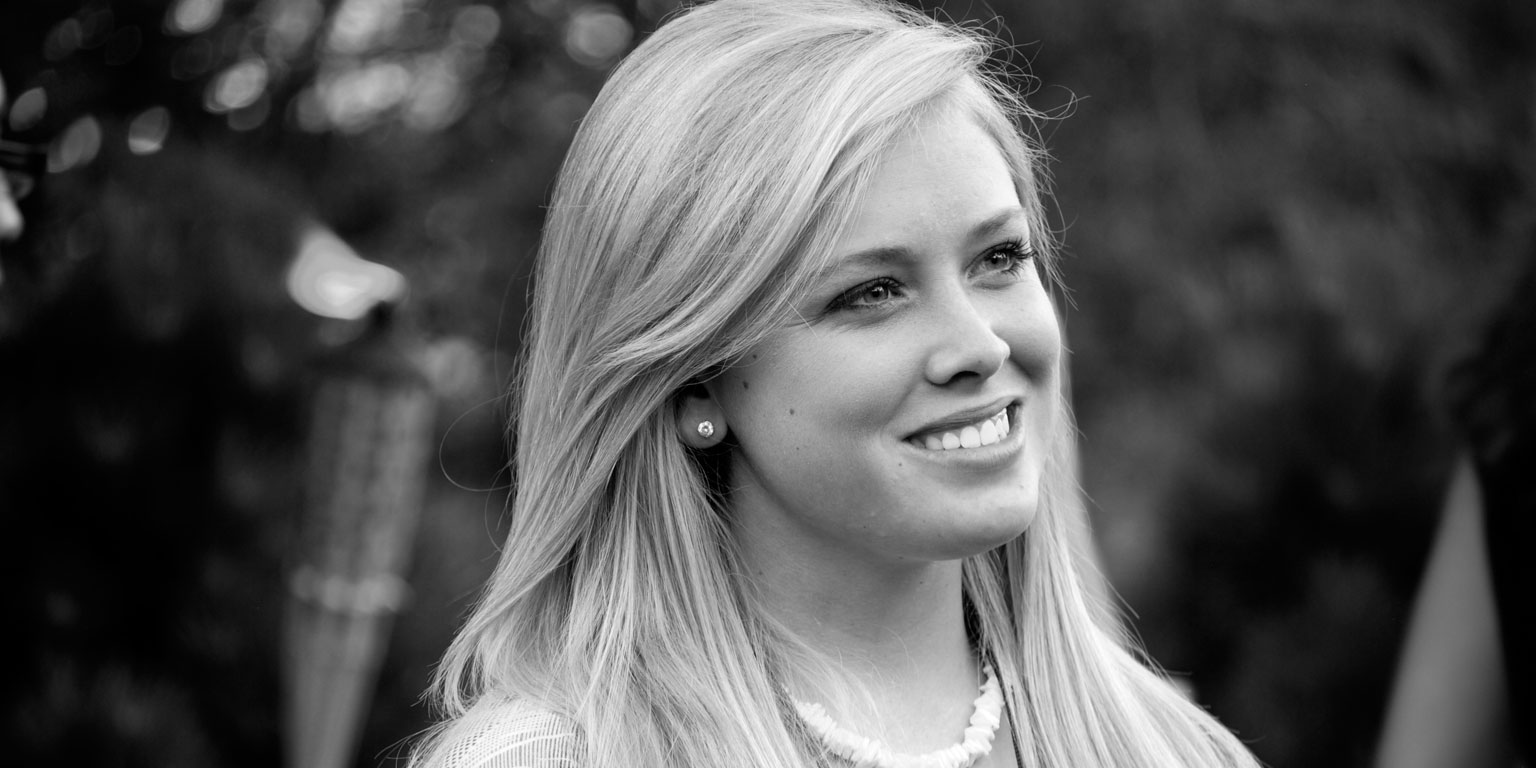 UNIVERSITY OF ARKANSAS
Class of 2015

Passionate about agriculture, Amy plans on a career lobbying for the agriculture industry. Throughout high school, she competed in 4-H and FFA and earned Grand Champion awards and other significant recognition on the national, state and county level. But what stood out about Amy was that she is equally gracious through disappointments as she is through achievement. During one competition where she could not control her animal, a School Board Director wrote, “Amy wins most of the time, but not that day; it did not faze her, she just smiled and said she had a lot to learn.” In addition to graduating from high school as Class Valedictorian, Amy is dedicated to service. After attending a leadership conference in Washington DC, Amy realized that there were few mentorship programs for young girls in her county. She worked hard to establish 4 Girl Scout troops and led day camps for the troops, as well as providing one-on-one mentoring. In college, she continues to lead through serving on the Student Government Senate, as assistant coordinator for the Student Government Leadership Program, Agricultural Business Club Vice President, Student Ambassador to her college dean, campaigning for local politicians, and conducting research on the poultry industry and genetically modified seed industry. In addition, Amy had the opportunity to go on an agricultural research and service trip to Belize with her university.
Do NOT follow this link or you will be banned from the site!