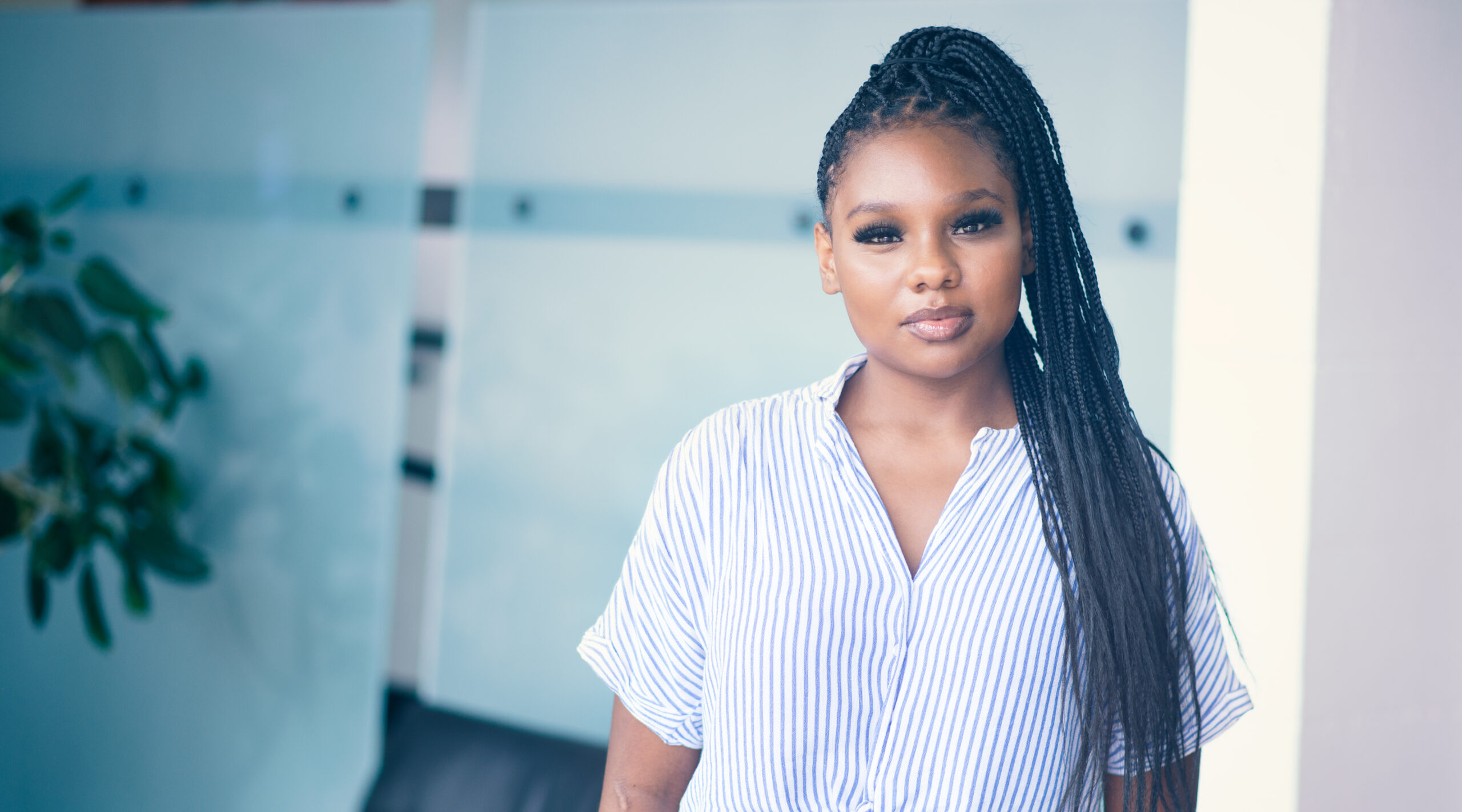 Growing up in the Lakewood community of Atlanta exposed Allison to diverse cultures, norms, and ways of living. She has had the privilege of living in the same community her mother was raised in and watched her parents become small-business owners, former neighbors rise from the trenches to serve as city officials, and sadly, watched many fall victim to the externalities of her changing neighborhood. Through her experiences, she has been inspired to radiate perseverance, amidst seemingly burgeoning darkness. The South Atlanta community that she comes from has the potential to be beautiful. In fact, despite what’s tangibly flawed, there have been beautiful moments that have shaped her childhood and determination. For example, as a graduating senior, she had the full support of her peers as they voted her as SGA President, Young Mobilizers President, and runner-up for Miss South Atlanta. It is these same peers that edified and supported Allison after the loss of her father, stepfather, and cousin during her freshman year. It was because of their protection that she traversed through the aftermath of those events. As she graduates and chooses an institution that can best prepare her to lead, and truly make a difference in our society, she realized that South Atlanta is just one of the many neighborhoods in need of impactful, systemic leadership. Among these distinctions, she has also had the honor of serving as Chairwoman for Atlanta Public School’s Board of Education and Superintendent, Student Advisory Council, a board that helps aid in making decisions for 50,000 students in the district.  Allison has helped lead many efforts including helping her school district open the Center for Equity and Social Justice, creating a documentary around exposing needed change for her public school system through student voices, and assisting her superintendent with dispersing and allocating millions of dollars of resources to families suffering among the pandemic.