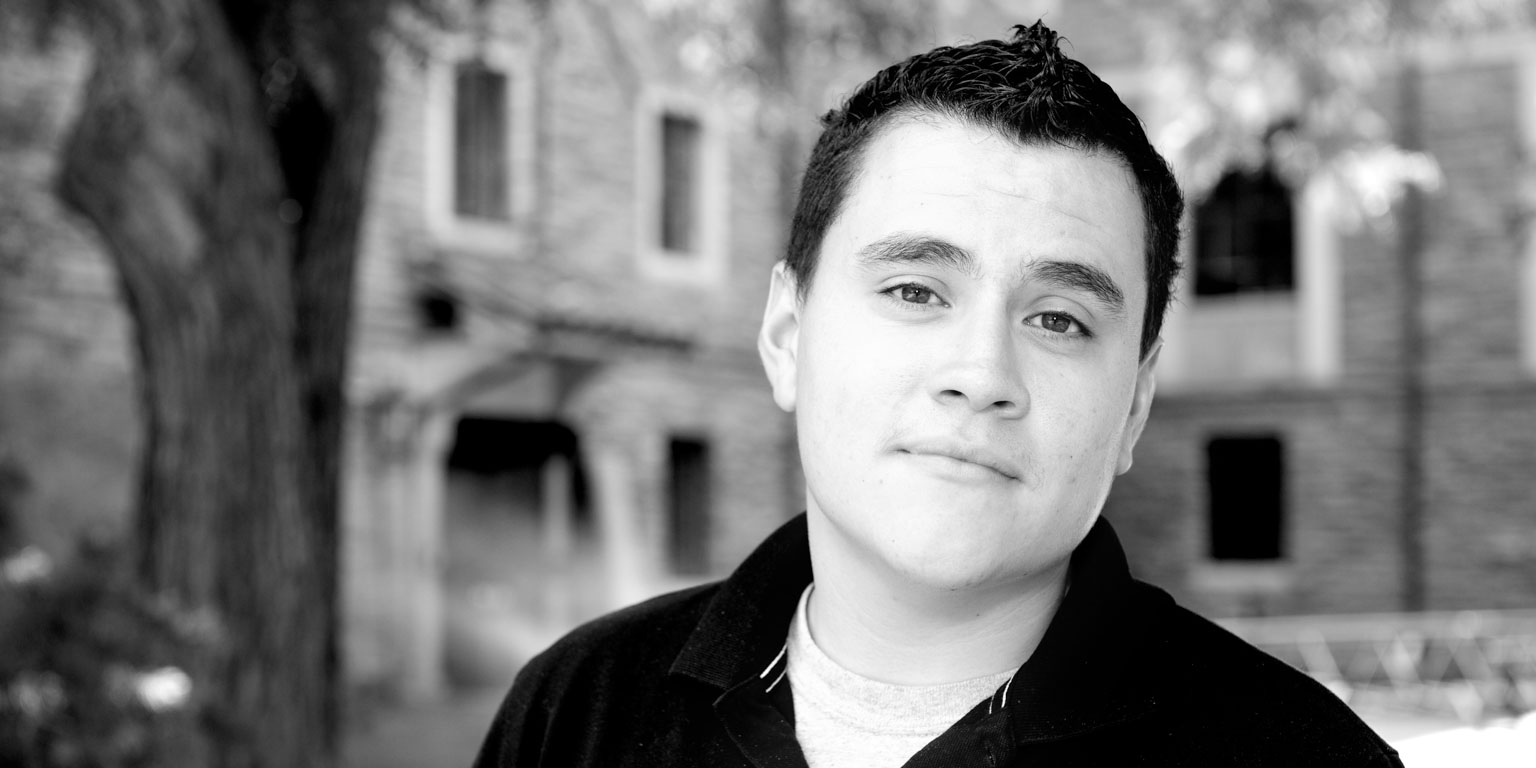 Alfredo describes himself as a “serious, honest guy,” but the first thing you’ll notice talking to him is his tremendous passion for everything he is involved in. Alfredo has not only succeeded academically, but also lived his value that giving back drives success. A graduate of Denver South High School, Alfredo worked hard to finish in the top of his class, balancing his intense academic schedule with significant involvement in service and the arts. Alfredo had a long list of extracurricular involvement at Colorado College where he served as President of the Diversity Task Force and President of the Inter-Fraternity Council at Colorado College. In his job as a Multicultural Recruitment Advisor for the Office of Admissions, Alfredo encouraged diverse and low-income students from across the state to pursue their dreams of college. A recent graduate, Alfredo plans to improve the world by pursuing a career in international development.
Do NOT follow this link or you will be banned from the site!