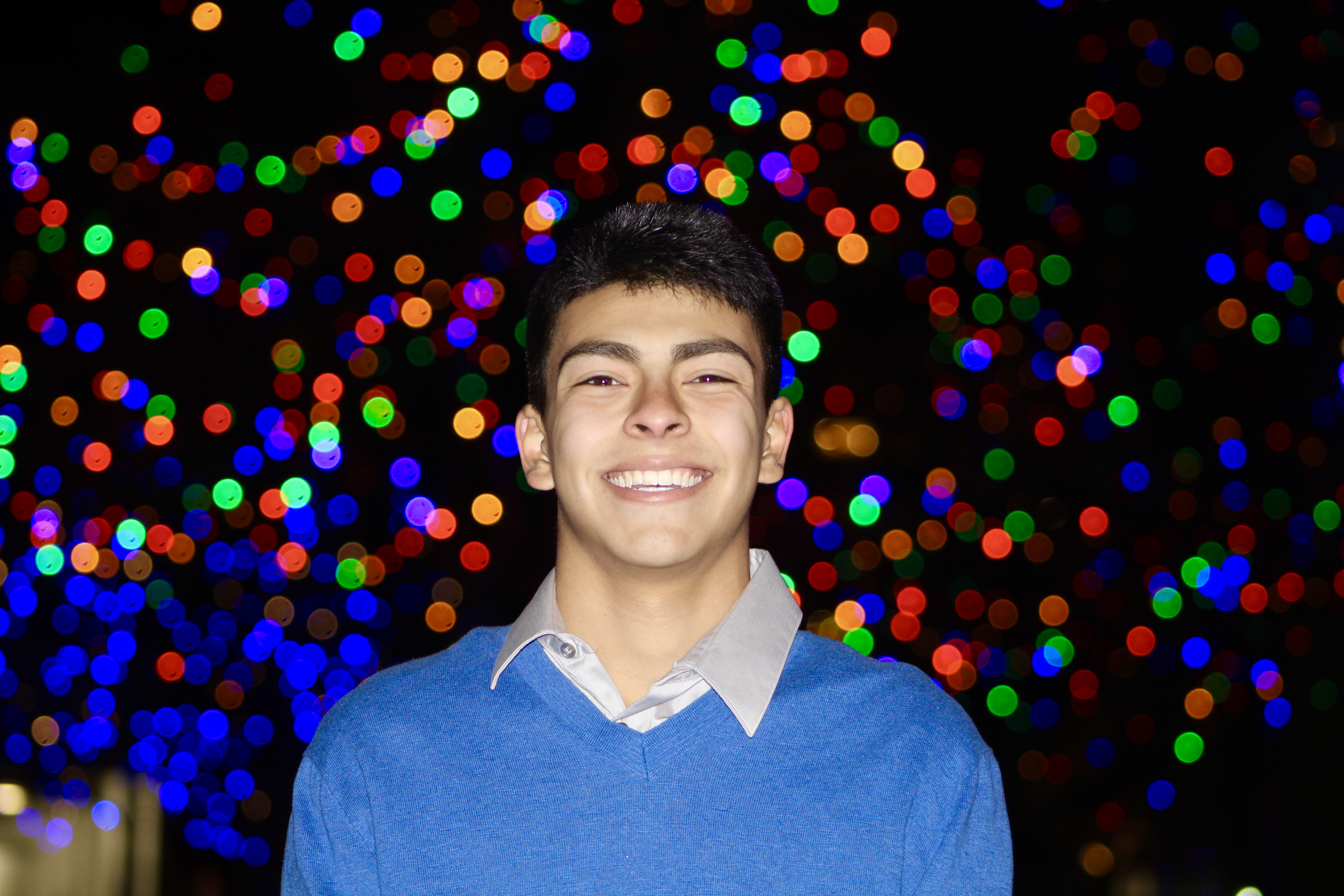 Colorado School of Mines
Class of 2024

Advocating to alleviate the socioeconomic barriers placed on society.

Alfonso is a hard-working member of a family of seven who gives 100 percent to everything he does. He took on significant responsibilities from a young age, making for long days and nights as he attended school, worked to help pay his family’s bills, and took care of his two youngest siblings as well. He is passionate about giving back to his community and aspires to become a role model for those with similar stories. Alfonso’s parents have shown him true dedication and diligence, and their many sacrifices have motivated him to succeed. He regularly volunteers at his church, which has helped strengthen his faith and kept him motivated.

Alfonso intends to pursue a career as a forensic scientist, which led him to take a summer program in forensic science at American University. He experienced emotional growth during this time as he had never been away from his family or outside of Colorado alone before. The course was demanding but Alfonso was motivated by the prospect of a future with financial stability and completed the course successfully. It affirmed his career choice and his ultimate aim of working for the FBI.