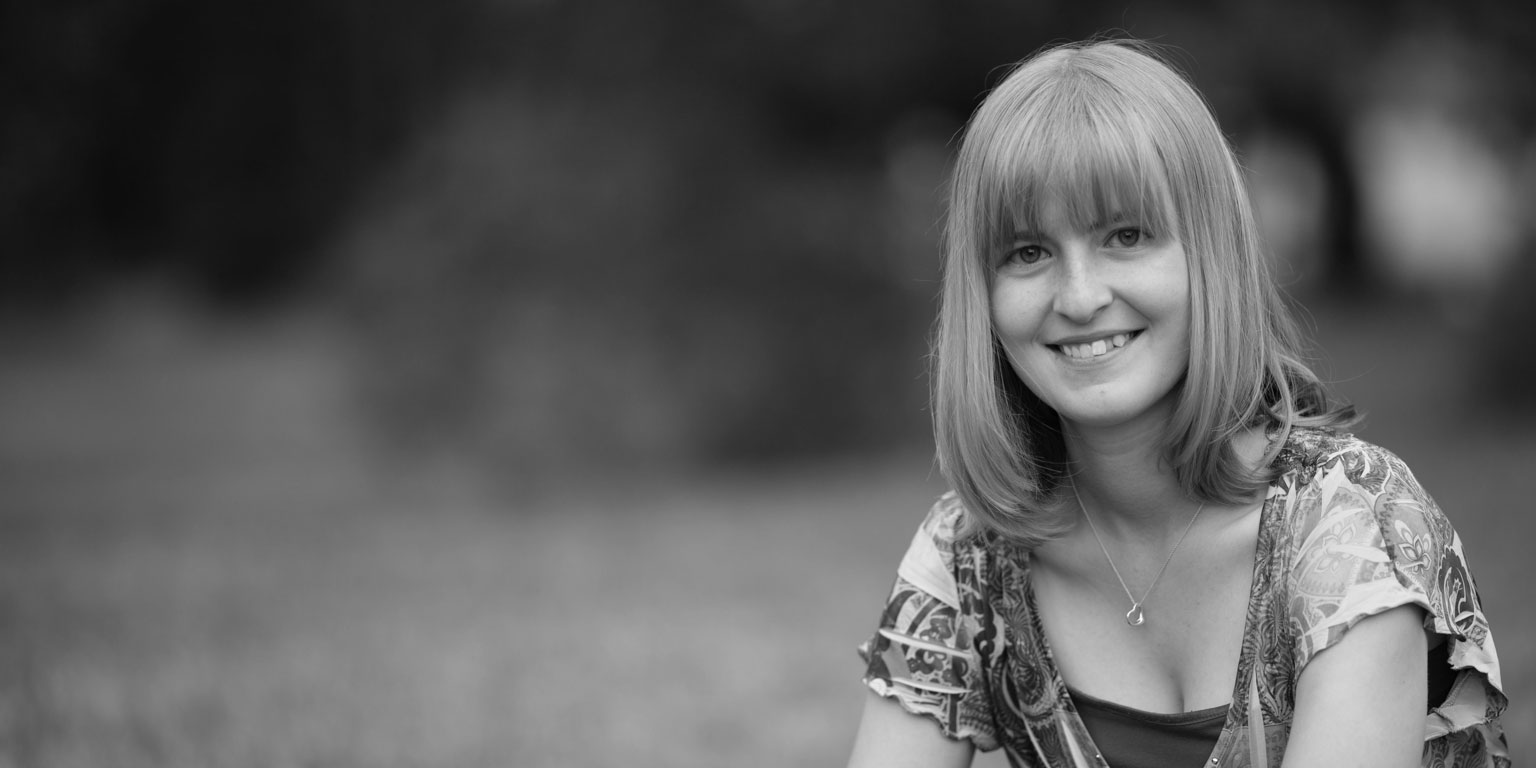 As a child, Alexandria became fascinated by the importance of Colorado’s rivers and streams to the larger environment. Alexandria hopes to use marine research to educate the broader public on environmental issues. Educating others is a long-time passion for Alexandria. It wasn’t enough for Alexandria that her cross country team was 4-time state champion or that she won a bronze medal in the 5K at the State Games of America, an event which attracted over 12,000 athletes. She wanted to translate her love of running to younger students. Alexandria became the assistant coach for an elementary school running club and the assistant coach for a running club that coaches Junior Olympians. Beyond running, Alexandria was Founder and President of Checkmate, a chess club that trains elementary school students for competition, and head coach for an elementary school stacking team that competed at the World Sport Stacking Tournament against teams from Japan, Germany, and Australia.
Do NOT follow this link or you will be banned from the site!