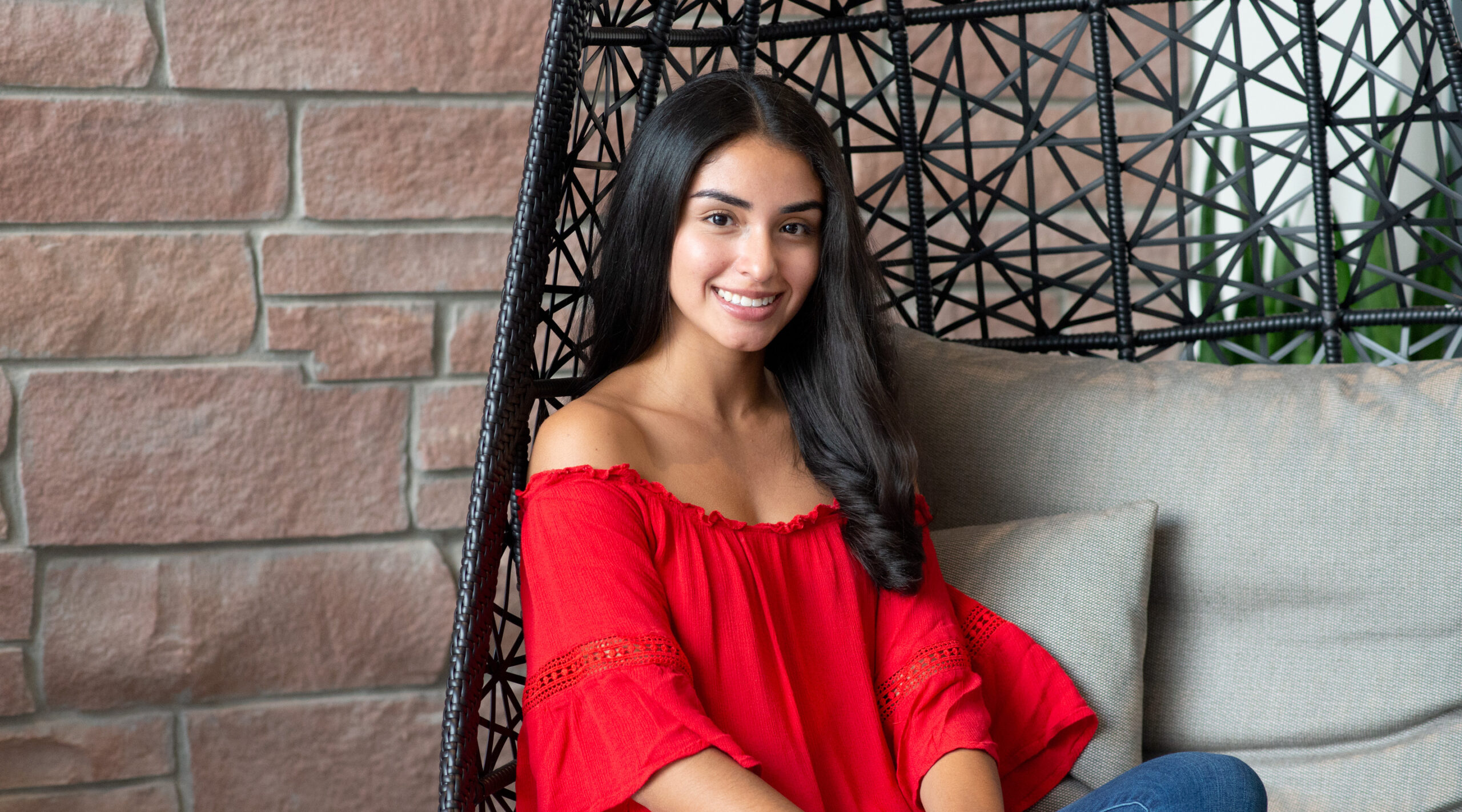 Before moving to the United States, Alexandra grew up in El Salvador without her parents, who had moved to the U.S. in search of economic stability. When she was seven years old, Alexandra joined her mother and new stepfather in North Carolina. Alexandra was a leader in her family by taking care of her two younger siblings. Her family relied heavily on her as she often accompanied her mother to work and also cared for her two, much younger siblings. Her family was rocked by the unexpected passing of her stepfather during her senior year, causing a precarious emotional and financial situation.

After her childhood friend was diagnosed with multiple sclerosis, Alex developed a desire to learn more about the brain and nervous system, and worked under a neuroscience graduate student at Duke’s Center for Cognitive Neuroscience. In the future, Alexandra will research the origin of Multiple Sclerosis and plans to create a program called Promoting Disease Prevention with community health centers. She will also work to continually support youth to become leaders in their communities.