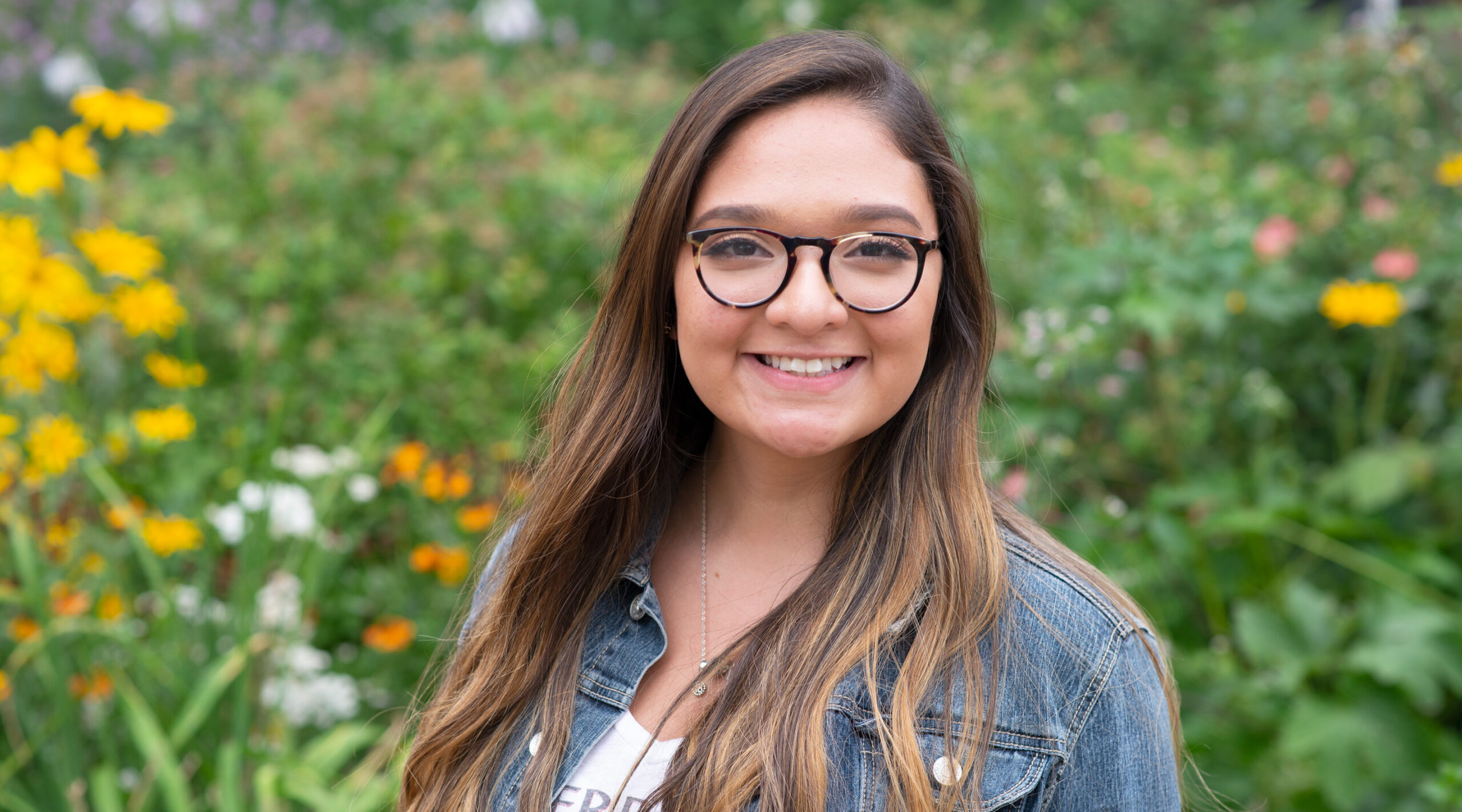 When confronted with a growing communication issue at her school surrounding the 2016 election, Alex founded an organization focused on “conversing before convincing” to promote positive discourse through one-on-one trainings.

Alex is the daughter of Mexican immigrants and was raised by her grandparents while her mother was the sole income earner for the household. Emboldened by her family’s path to the U.S. and the ongoing immigration issues plaguing this country, Alex cofounded the Lake County Youth DACA Council and was the president of Latinos Stand Up. Additionally, Alex was a student representative on Grayslake Board of Education, cofounder of Social Studies Honors Society, supervisor of Students Who Achieve Together, and an active delegate on the Principal’s Advisory Committee. Alex will study political science and international relations at Loyola on her path to practicing immigration law.

A teacher said of Alex: “She possesses the character and the discipline that will allow her to succeed in college and in her chosen career; she will not just survive in college – she will thrive and make a difference.”