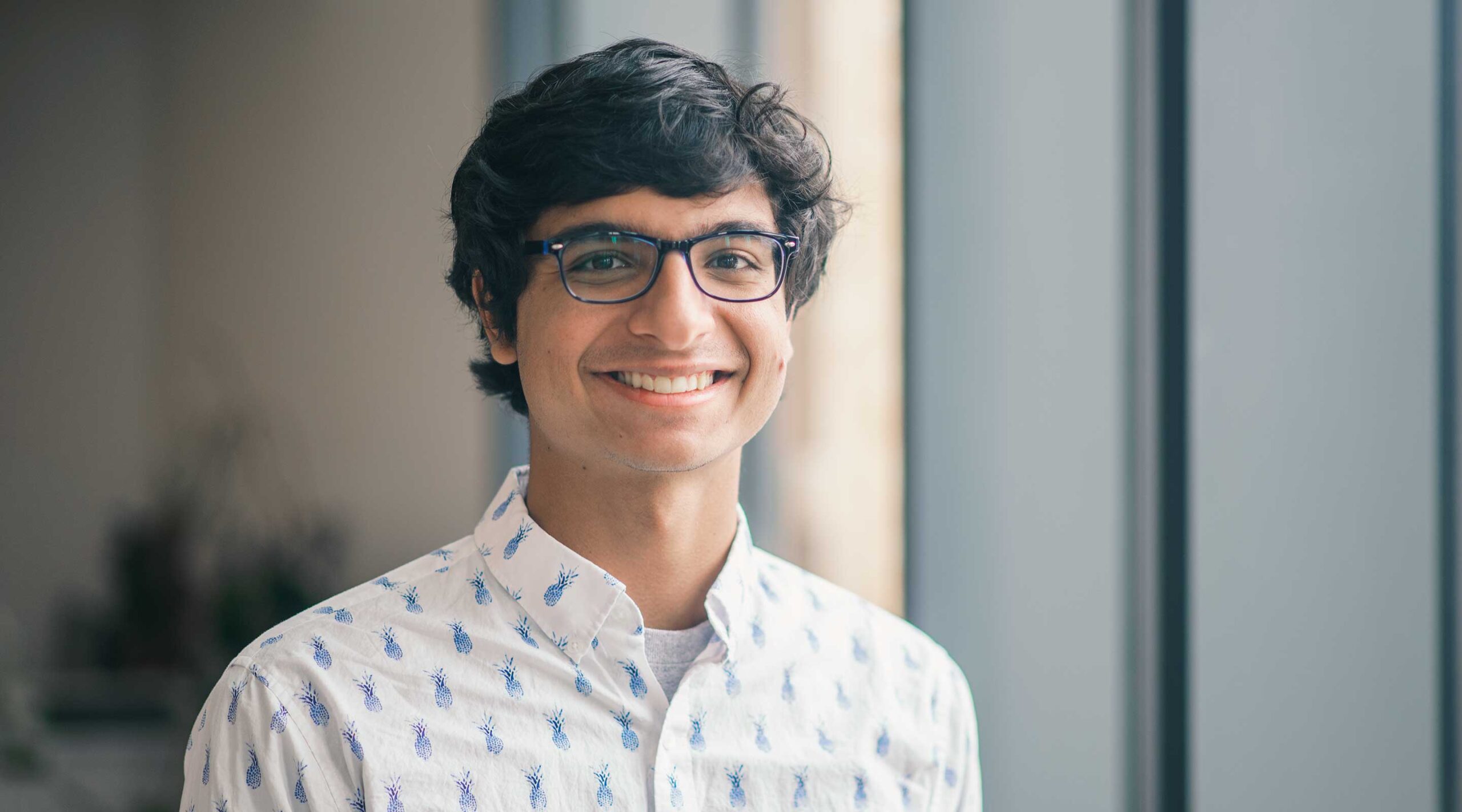 University of Michigan
Class of 2024

Changing how our technology interacts with the environment to create a more sustainable future.

Akshay is a goal-oriented person who enjoys giving back to his community and fostering positive social change. During his senior year of high school, he employed his energetic attitude to convince his school’s Net Zero Environmental Club to participate in the global climate strike. The club had initially thought taking part in the strike was out of their reach, but as the club’s president, Akshay was able to compel his fellow students to stage a walkout in solidarity with millions of youth around the world. He then helped plan the strike by inviting local speakers, informing the student body of the event, and obtaining permission from his school’s administration. The club’s efforts culminated in a three-hour walkout in which hundreds of Fairview High School students participated.

Akshay is determined to pursue a career in computer engineering, through which he can contribute to creating a more environmentally sustainable world by making the technology we use on a daily basis more energy efficient. In order to achieve this goal, Akshay began taking computer science classes in high school and intends to continue developing these skills at University of Michigan, Ann Arbor, where the faculty he plans to work with are researching low power design for computing.