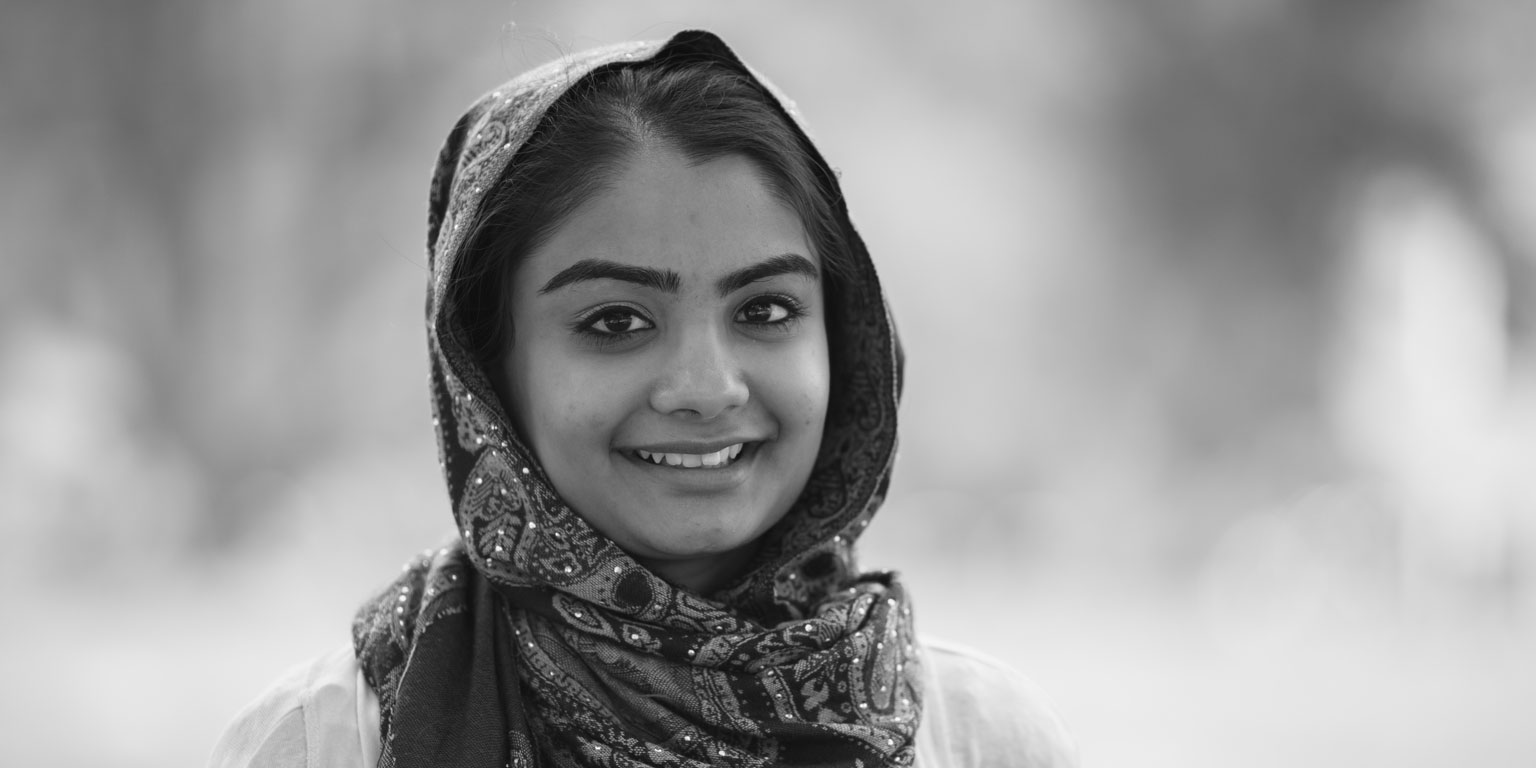 Moving to the United States from Pakistan months before the September 11th attacks when she was 7 years old, Aisha has deep interest in the integration of cultures. Aisha was involved in a variety of cultural organizations at her school including serving as the President of the Model United Nations club and founding the World Affairs Club as a sophomore. She also branched out to leadership roles at the state and national level, participating in The Interfaith Alliance of Colorado, the Counter-Terrorism Educational Learning Lab, and a US State Department youth exchange trip to Kenya. Her friends describe her as a human Wikipedia, but her knowledge isn’t trivial. Incredibly smart and well-spoken, Aisha has well-articulated philosophical, religious, and moral beliefs. Most important to her is helping bring a voice to underrepresented groups driven by her own experiences in the Muslim community. Recently this passion has led her toward politics, volunteering on political campaigns, and pursuing a career in civil service or diplomacy.
Do NOT follow this link or you will be banned from the site!