UNIVERSITY OF COLORADO BOULDER
Class of 2018 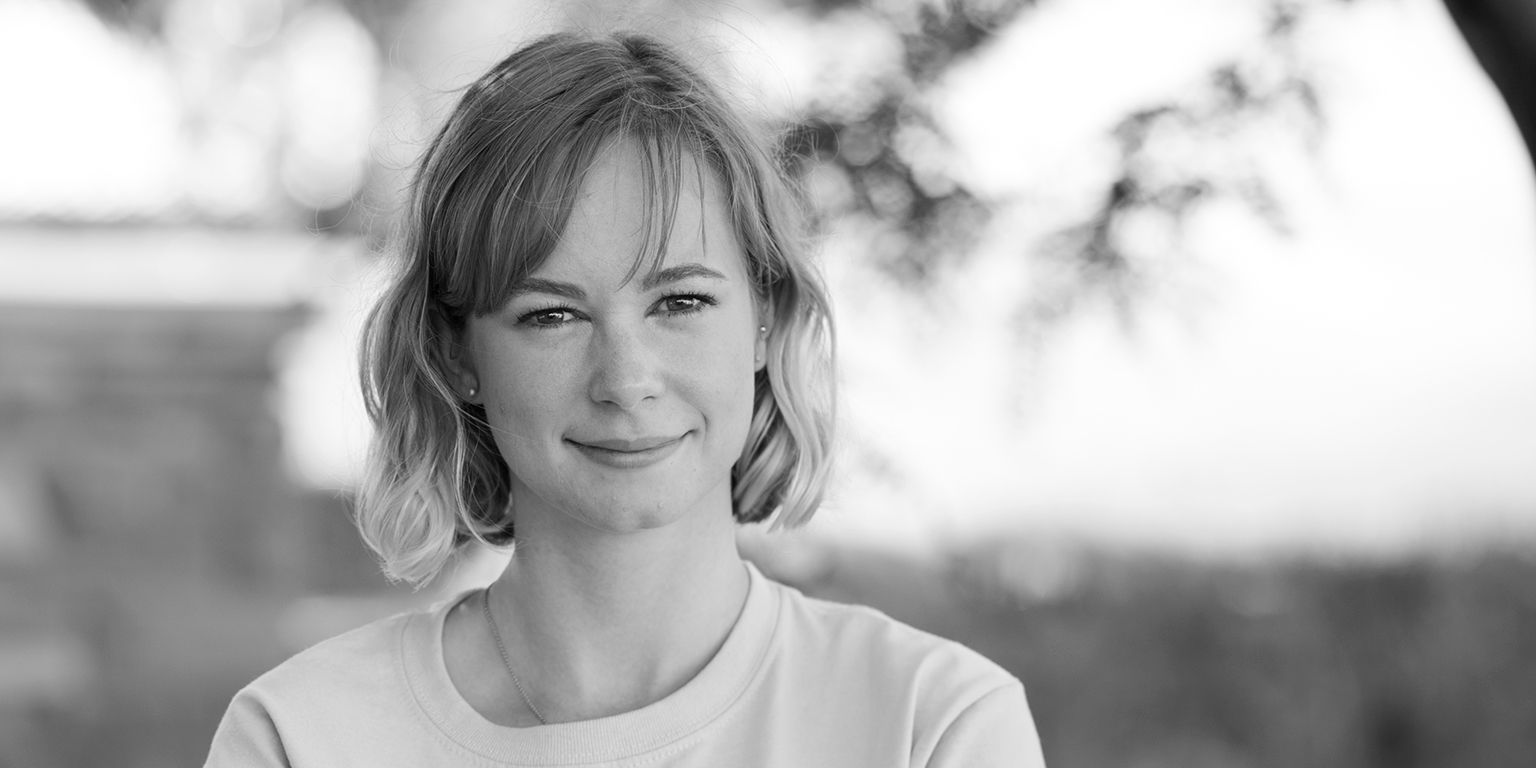