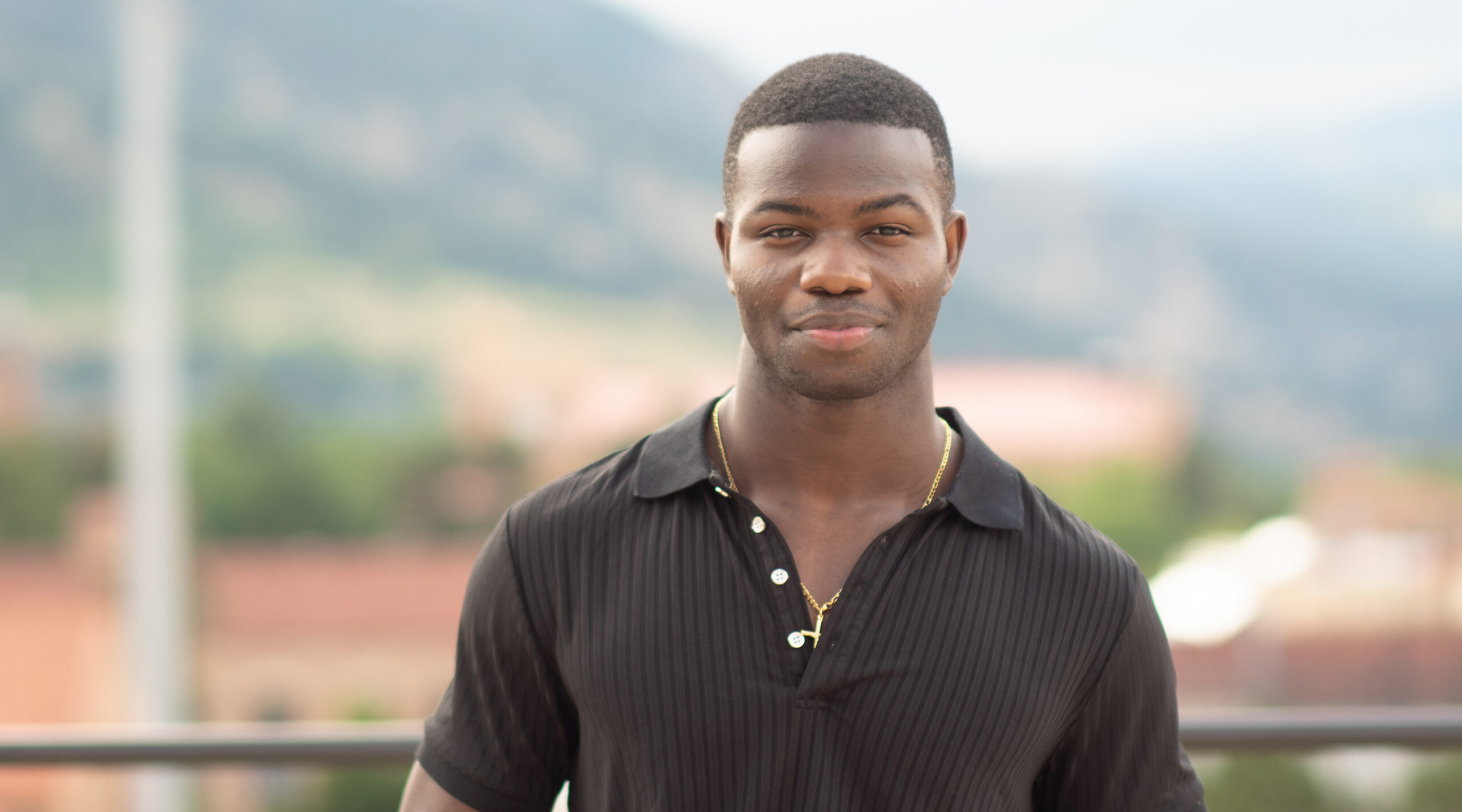 Since his childhood, Adam has possessed an incredible interest in the sciences. In his free time, he would study chemistry notes and physics books, but, inspired by his father, he settled his interest on engineering. His first hands-on experience in the field was software programming, which he began learning at the age of 13. Since then, Adam has won awards for his software projects, including a wellness assistant chatbot and an AI-powered charity recommender.

His next ventures will tackle some of the world’s largest problems. Traditional financial services as they stand today are inefficient, costly, and restrictive; the same can be said for the modern web. Adam plans to transform both using blockchain technology. First entering the crypto community in 2021, Adam has since worked on several teams focused on building the most innovative solutions yet. He hopes to use the vast resources and talent at Stanford to build his own full-fledged startup in the field.

That is just the beginning of his vision. Inspired by Ian Morris’ social development index and the rapid progress made in space technology, Adam sees himself as a shepherd of the next wave of human conquest outside Earth. His ultimate goal is to push the boundaries of what is possible.