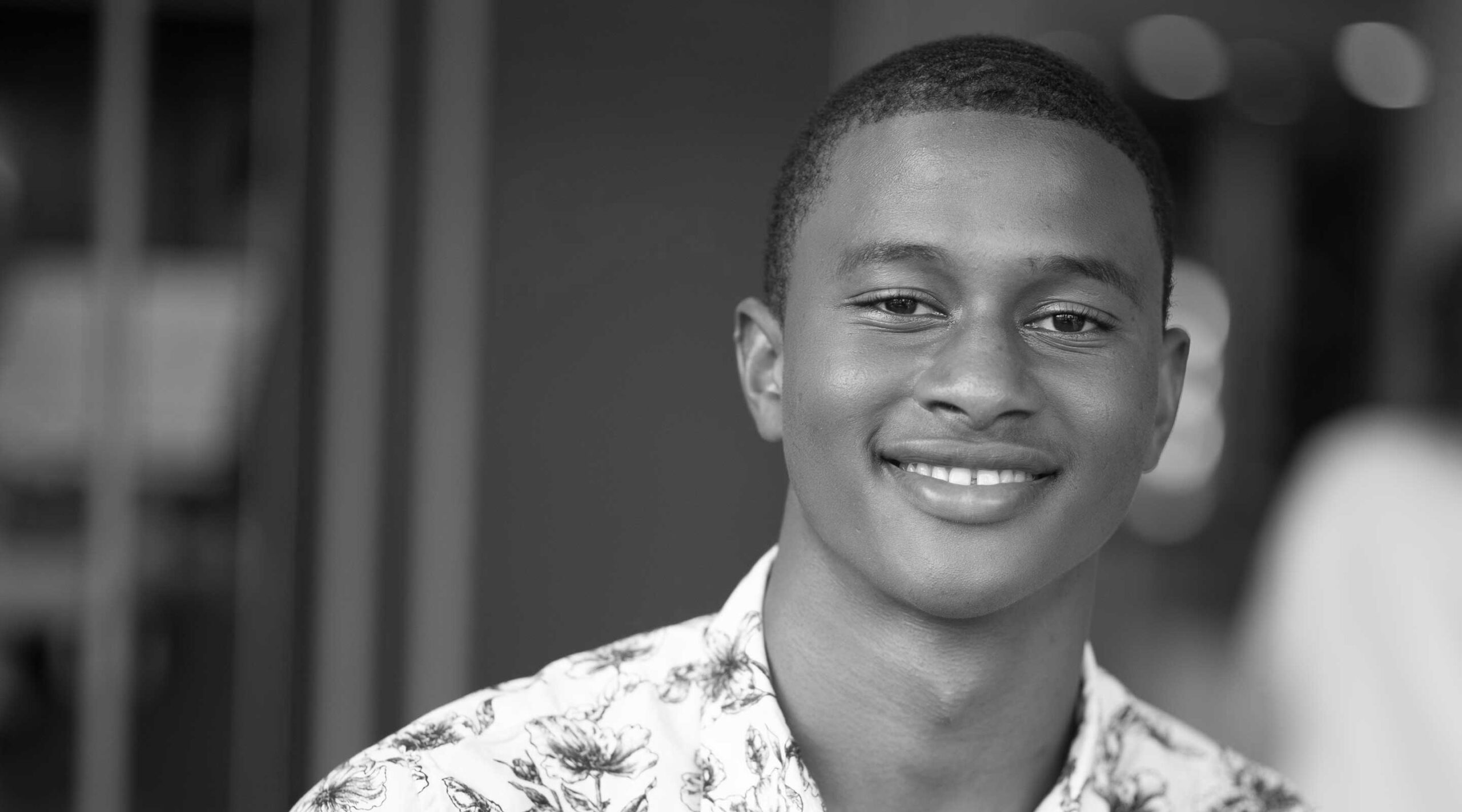 Developing African nations through the establishment of modern transportation systems.

Abdoul is dedicated to self-development and derives his core values from his Muslim faith. When he was six, his family moved from Guinea to the US, which changed his life drastically. One of the first things Abdoul noticed upon his arrival in the US was the quality of his new country’s transportation infrastructure. For example, a trip that would take almost a day in Guinea took only an hour or two in his new state of Georgia. He attributes this disparity to the poor infrastructure in his home country, which has encouraged him to pursue a career in civil engineering in order to help improve the transportation infrastructure in Guinea. Abdoul aims to gain several years of experience in the US before returning to his homeland to give back to his community. He intends to create public works, focusing on hyperloop transportation systems, that not only better his home country, but Africa as a whole.

While in Georgia, Abdoul has overcome a number of obstacles to achieve his goals, the most significant of which was the substandard education in his low-income community. Only about 60% of students in his hometown graduate high school and an even smaller percentage pursue a post-secondary degree. This made his dream of attending college more challenging, but thanks to the support of his friends, family, teachers, counselor and mentors he will complete his undergraduate studies at one of the nation’s most prestigious universities.