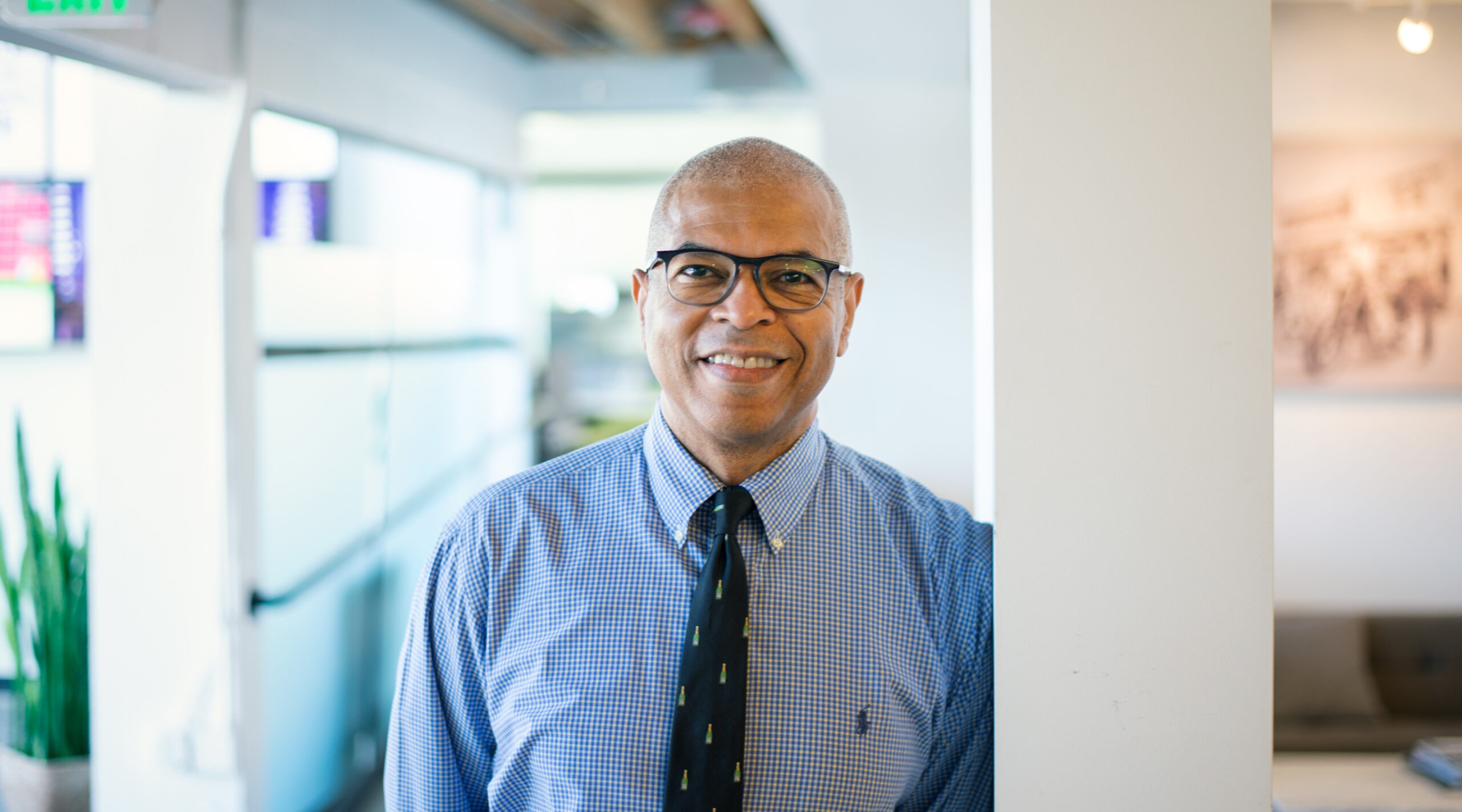 Our Team/Main Next Team Member

Paul grew up in West Philadelphia and credits a locally sponsored program that provided tutoring and exam prep for preparing him to attend Saint Joseph’s Preparatory High School which changed the trajectory of his life. During a high school class trip he fell in love with New York City. He earned a degree from Fordham University in International Political Economy.

In New York, Paul built an extensive background in fundraising and nonprofit management. He was Executive Director of Save The Music Foundation, working to improve the quality of education in America’s public schools by restoring quality music education programs. He served as a Vice President at VH1 and Viacom.  Previously, Paul managed the Health and Community programs of the Big Apple Circus. He grew these programs nationally, including the Clown Care unit which selected, trained, and placed talented performers to work in leading Pediatric Centers to entertain, support, and soothe fearful children facing serious medical procedures. At National Medical Fellowships, an organization with a long history of providing scholarships for students from underrepresented communities to attend medical school, Paul served as Director of Development.

Greenhouse Scholars creates change leaders by supporting the education and career development of promising students from challenged backgrounds. His work with Advisory Board members, alumni, and Scholars is advancing the mission and culture of excellence in the New York Community, changing the trajectory of the lives of new generations of students.

Paul resides in Manhattan. He enjoys Sci Fi films, technology, and exploring the city on foot or by bike. Having cycled from Boston to New York City to raise funds in the ongoing battle against HIV/AIDS he considers a personal triumph.